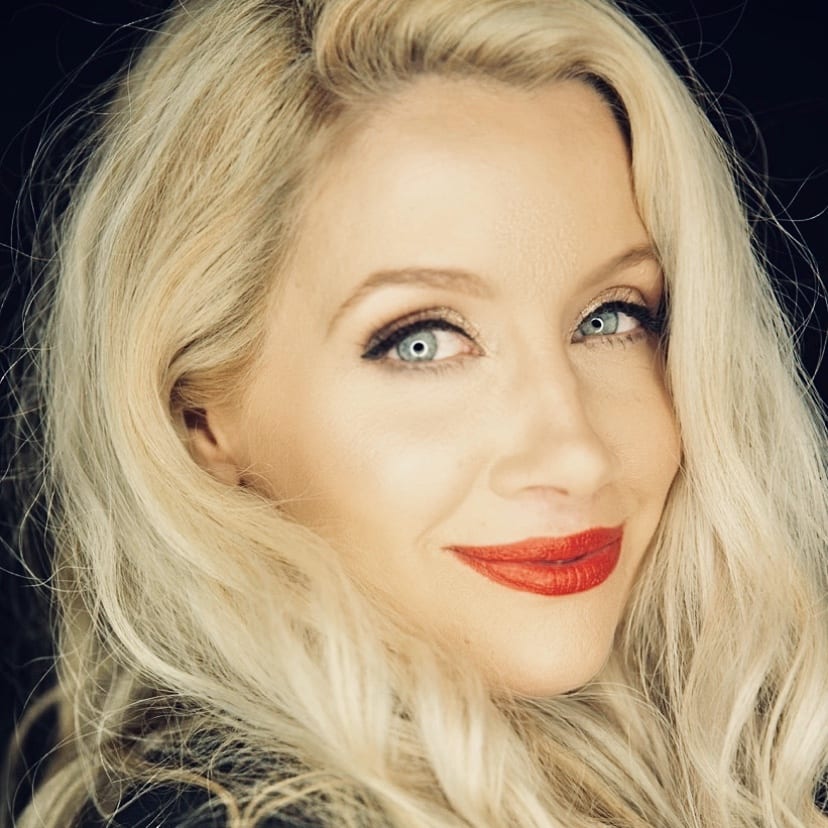 Cameron James is a singer and songwriter from Nashville, TN. Her songs have been used in international commercials as well as in hit shows like Marvel Comics “Star Girl,” ABC’s “Quantico, “MTV’s “The Hills: New Beginnings,” Bravo’s “Vanderpump Rules”, NBC’s “ American Ninja Warrior and “World of Dance.”  She co-wrote American Idol alum Danny Gokey’s hit single “The Comeback” which earned her a BMI award for being one of the biggest songs on Christian radio.

Cameron is also a wife and mother to three beautiful children; nine year old Elise, five year old Cade, and a little girl due late December of 2020. In November 2014, Elise was diagnosed with an ultra rare kidney/blood disease called Atypical Hemolytic Uremic Syndrome (aHUS). For every million there are an estimated two with the disease. Then in May 2017 the unthinkable happened when her husband’s onset of aHUS occurred. They were until recently the only known family in North America where there is a parent and child with this disease. They are the ultra rare of the ultra rare. Both Elise and James have made a complete “comeback” and now do their infusions of their life changing medicine together.

Cameron has become a major advocate in the rare disease community. She has traveled with her family to Washington DC on multiple occasions to lobby for legislation that protects rare disease patient’s ability to receive charitable assistance. She has shared her story and her music with a myriad of non profits and charities in hopes that her family’s story would encourage and inspire others.  It is without question that her family’s journey with rare disease has directly impacted Cameron’s music. She loves inspiring others with a message of hope and sharing her transformation from fear to faith.