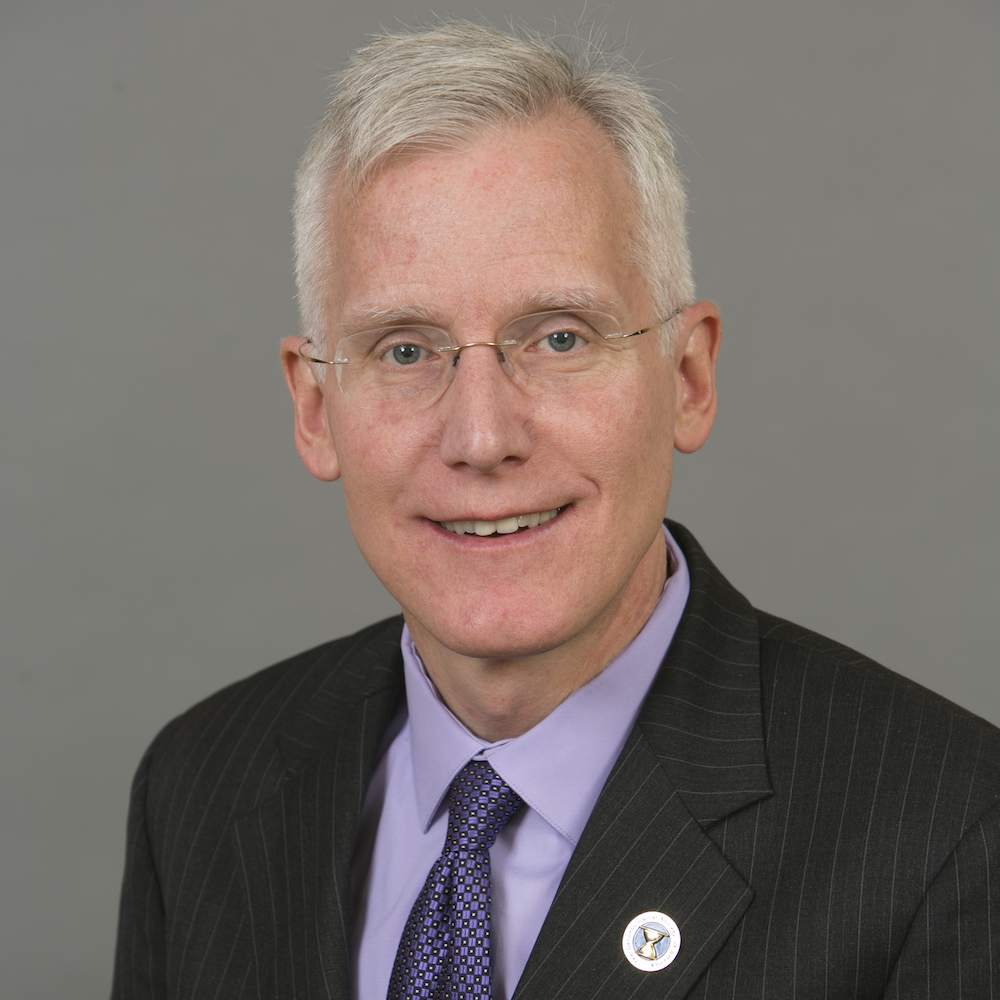 James C. Appleby is the Chief Executive Officer of The Gerontological Society of America (GSA), the nation’s largest interdisciplinary organization devoted to research, education, and practice in the aging field. The Society works to advance innovation in the aging and disseminate information among scientists, clinicians, policymakers and the public.  He is leading the Society’s current initiative to “reframe aging” in America by fostering accurate narratives of aging to replace the outdated “conventional wisdom” that dominates public understanding. The 5,400-member Society is advancing major initiatives related to improving adult immunization rates, earlier detection of cognitive impairment, improving oral health, and demonstrating the impact of the longevity economy.  Prior to joining GSA, Mr. Appleby had a 17-year career with the American Pharmacists Association (APhA) where he served in a variety of roles before being appointed Chief Operating Officer.  Prior to joining APhA, Mr. Appleby was on faculty at the Philadelphia College of Pharmacy and Science (PCPS).  Mr. Appleby holds a Bachelor of Science degree in Pharmacy from PCPS and a Master of Public Health degree from Temple University.  He has been awarded an honorary Doctor of Science degree from the University of the Sciences in Philadelphia.