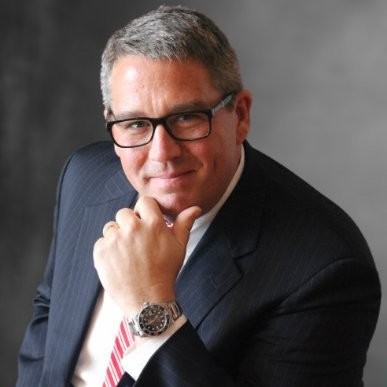 With more than 25 years of experience in healthcare marketing and innovation, Jim’s ability to integrate and innovate across business lines and teams have earned him high industry recognition and led him to oversee large-scale projects and budgets.

In his role at Ageless, Jim serves as the Senior VP of Healthcare and spearheads the company’s growing business with a variety of healthcare organizations and related grant programs. He is also responsible for expanding Ageless Innovation’s footprint as an approved nontraditional intervention for older adults who are lonely, socially isolated, or living with cognitive impairment, such as all forms of dementia, including Alzheimer’s disease.

Prior to joining Ageless, Jim spent the past eight years at UnitedHealthcare. Most recently, he served as its Vice President Innovation where he was responsible for the planning and execution of innovation initiatives with the organization’s largest partner, AARP. Under his supervision, the companies collaborated on a portfolio of projects that tackled domains such as caregiving, diabetes prevention, fall prevention, social isolation/loneliness, Alzheimer’s/dementia support, advance care planning, and Medicare education and decision support. Efforts culminated in published research, pilot studies, and thought leadership initiatives. Jim also co-founded a research consortium comprised of representatives across the healthcare industry.

Jim holds a Master’s degree in Marketing from the Johns Hopkins University Carey Business School and a Bachelor’s degree in English from the University of Delaware. Jim also serves on the board of the National Alliance for Caregiving.

Outside of the office, Jim enjoys spending time with his wife, son, and daughter—in addition to their three French bulldogs. Jim has many passions and hobbies, including mountain biking, scuba diving, and attending live concerts of many genres.