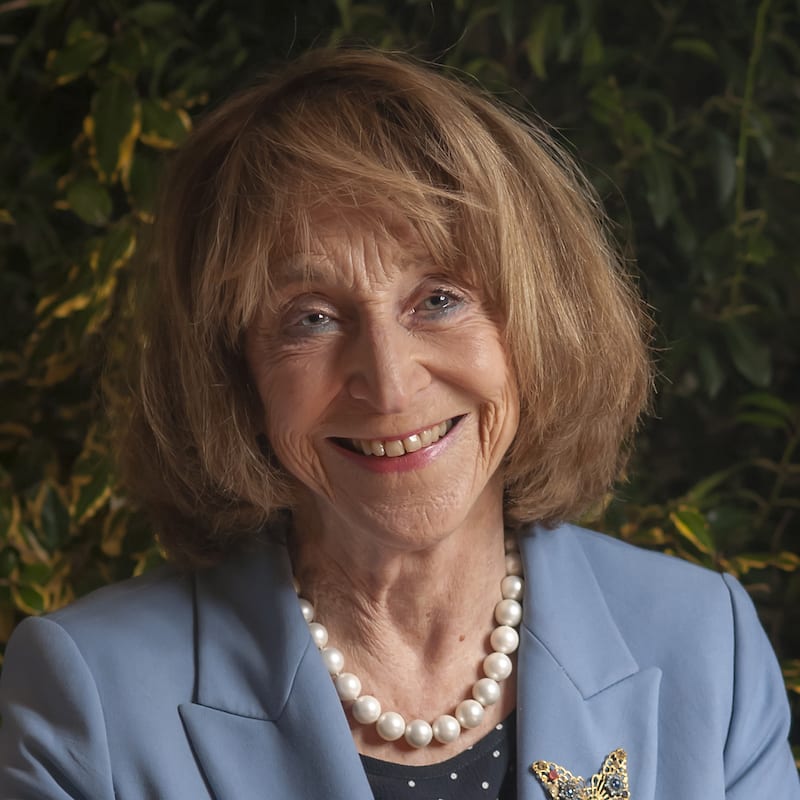 Jill Pitkeathley was born in Guernsey, Channel Islands and trained as a social worker .In 1986 she became Chief Executive of what was then the National Council for Carers and led the carers movement for the next 12 years, creating Carers National Association (now Carers UK) and turning what had been a private, hidden trouble, the needs of Great Britain’s six million carers, into a public issue, high on the political and social policy agenda.

Jill has held many chairing roles on government  or other public service agencies and is currently President of the National Council of Voluntary Organizations and Vice President of Carers UK .She is a former President of EuroCarers and has addressed many national and international conferences about caring agendas. She was raised to the peerage in 1997, sits on the Labour benches in the Upper House of the UK Parliament and is a very active working peer, specializing in health and social care issues. She is also a Deputy Speaker of the House of Lords, presiding at legislation, debates and questions.

Jill has written several books about caring, volunteering and being an only child, together with two novels about Jane Austen and her family.