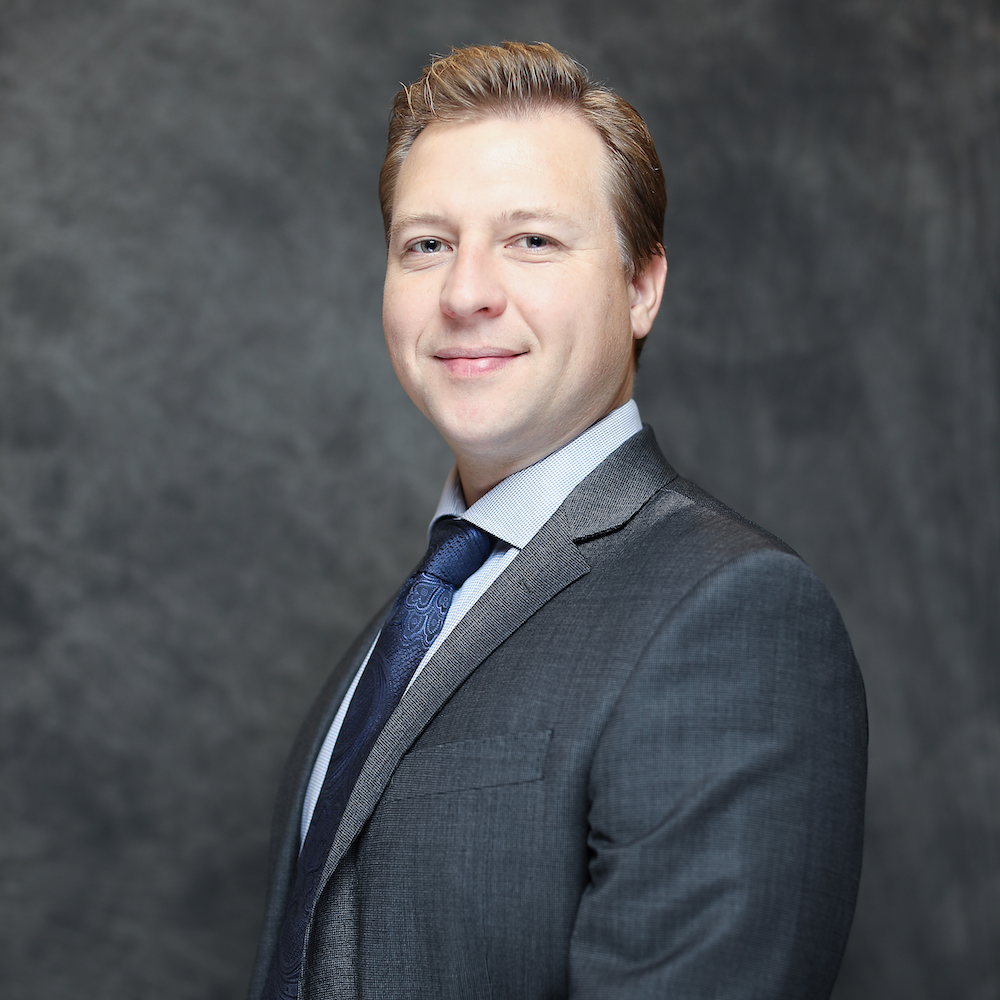 Michael Reese Wittke joined the National Alliance for Caregiving in 2016. He serves as the Vice President, Policy & Advocacy and is a senior member of NAC’s Executive Leadership team. He supported the organization’s growth during a leadership transition and has expanded capacity within NAC’s Research and Advocacy departments—focusing on bridging gaps between data and policy to address challenges facing family caregivers of older adults, people with disabilities, and those with serious or chronic conditions across the lifespan.

Mike leads NAC’s national engagement strategy working with Congressional offices, federal agencies, the White House, and key national organizations. He has directed four “National Conferences of Caregiver Advocates” held in conjunction with the annual “Aging in America” conference. Under his leadership, NAC has hosted several Congressional briefings, provided testimony in a hearing to the United States House of Representatives in support of the Older Americans Act reauthorization, and developed a policy framework to address caregiving as a public health issue. Mike has led efforts to support and implement key policy initiatives directly impacting family caregivers, including the R.A.I.S.E. Family Caregivers Act, The B.O.L.D. Infrastructure for Alzheimer’s Act, and the national “Caregiving Corps.” Since joining NAC, Mike has helped direct the development of the nationally-representative study “Caregiving in the U.S. 2020” as well as research reports highlighting populations such as sandwich generation caregivers and caregivers from diverse backgrounds.

Prior to joining NAC, Mike was the Associate Director of Government Affairs at the National Association for Home Care & Hospice (NAHC). In this role, he worked under the President & CEO and Vice President of Government Affairs supporting policies related to Medicare and Medicaid, long-term service and supports, and home and community-based services. While at NAHC, Mike directed a special event in the Kennedy Caucus Room on Capitol Hill recognizing the 50th Anniversary of Medicare, Medicaid, and Older Americans Act which featured more than 200 national stakeholders, policymakers, and members of Congress.

Mike came to Washington D.C. through an internship with the Hinckley Institute of Politics. He earned a bachelor’s degree in Social Work, with honors, from the University of Utah and a master’s degree in Public Administration, with a concentration in non-profit management, from American University. Mike has previously served as Chair of the National Association of Social Workers (NASW) Political Action for Candidate Election Committee and as a member of the NASW Metro Chapter Board of Directors. He is currently on the Board of Directors for the Friends of Theodore Roosevelt Island.