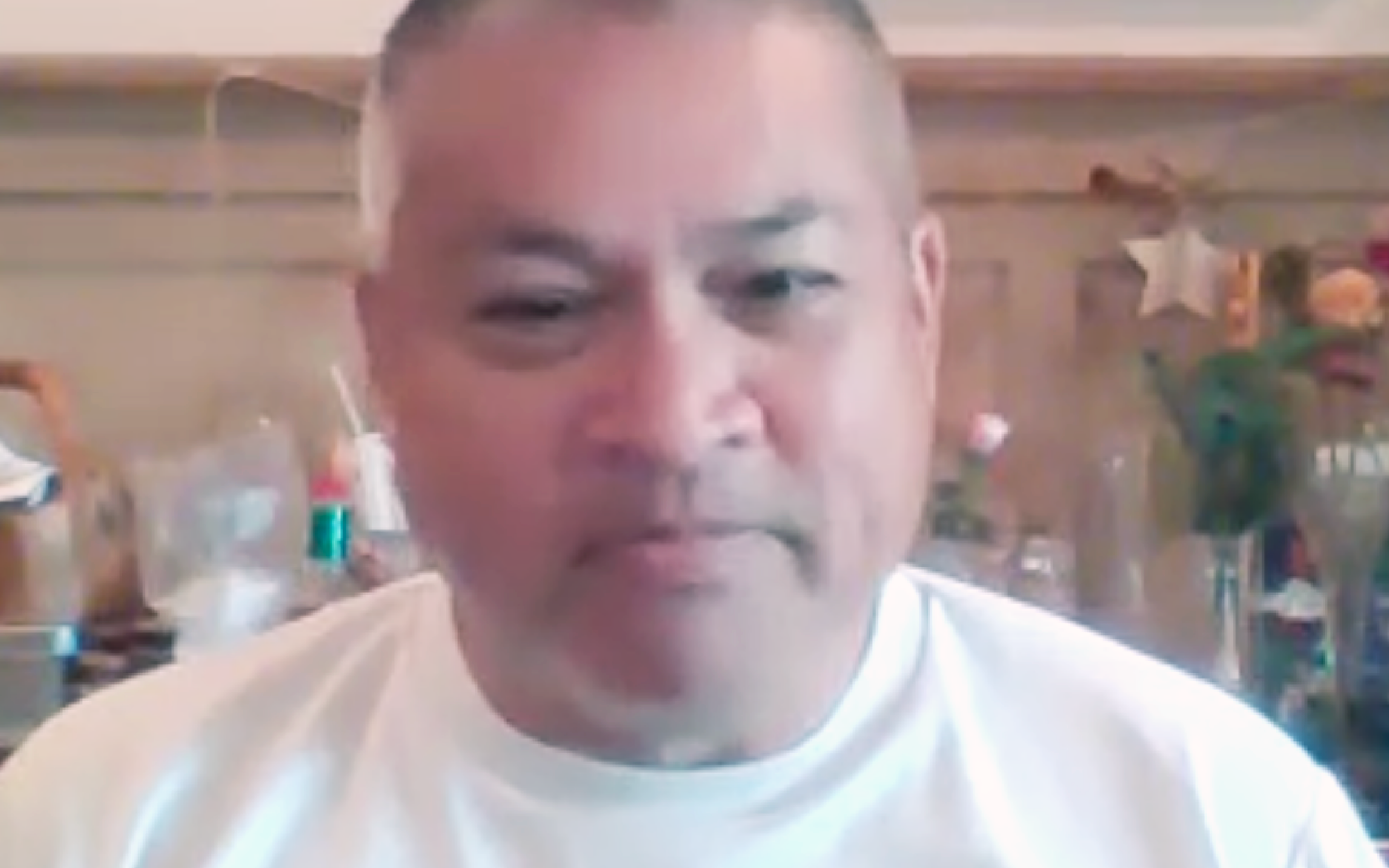 Gary is no stranger to the world of caregiving after helping care for his mother-in-law for 25 years. Not long after he and his wife were married, his wife’s mother began forgetting things, like her car keys. When she was diagnosed with Alzheimer’s, Gary’s wife retired to look after her, and Gary became a secondary caregiver.

In Gary’s culture, there is a great respect for elders and a shared understanding that children will take care of their parents when needed. Gary’s wife did not hesitate to retire early, even though it decimated her retirement and Social Security to take care of her mother. As Gary describes, his “filial piety” is something Gary and his wife endeavor to pass on to their children, whom they occasionally brought into the caregiving bubble to help with their grandmother and whom they leaned on for support.

As a secondary caregiver, Gary acted as the “backup quarterback.” It was his job to look after his wife, anticipate her needs, and do the things around the house that would make her caregiving role easier, such as cooking and cleaning. Gary was aware of the fact that he had the privilege of “returning to the bench” when he needed a break, but that his wife was in a constant haze of being alert, aware, and ready for action, so he did his best to share in the tasks that he could.

Gary and his wife put off a lot of their life because they did not think they would be caring for as long as they did. They are part of 11% of caregivers who care for 10 years or more. Gary feels that caregivers, especially those who care for many years, need some sort of support in order to avoid relying on the social safety net themselves. Gary believes that better state and federal policy for caregivers could help with this problem.