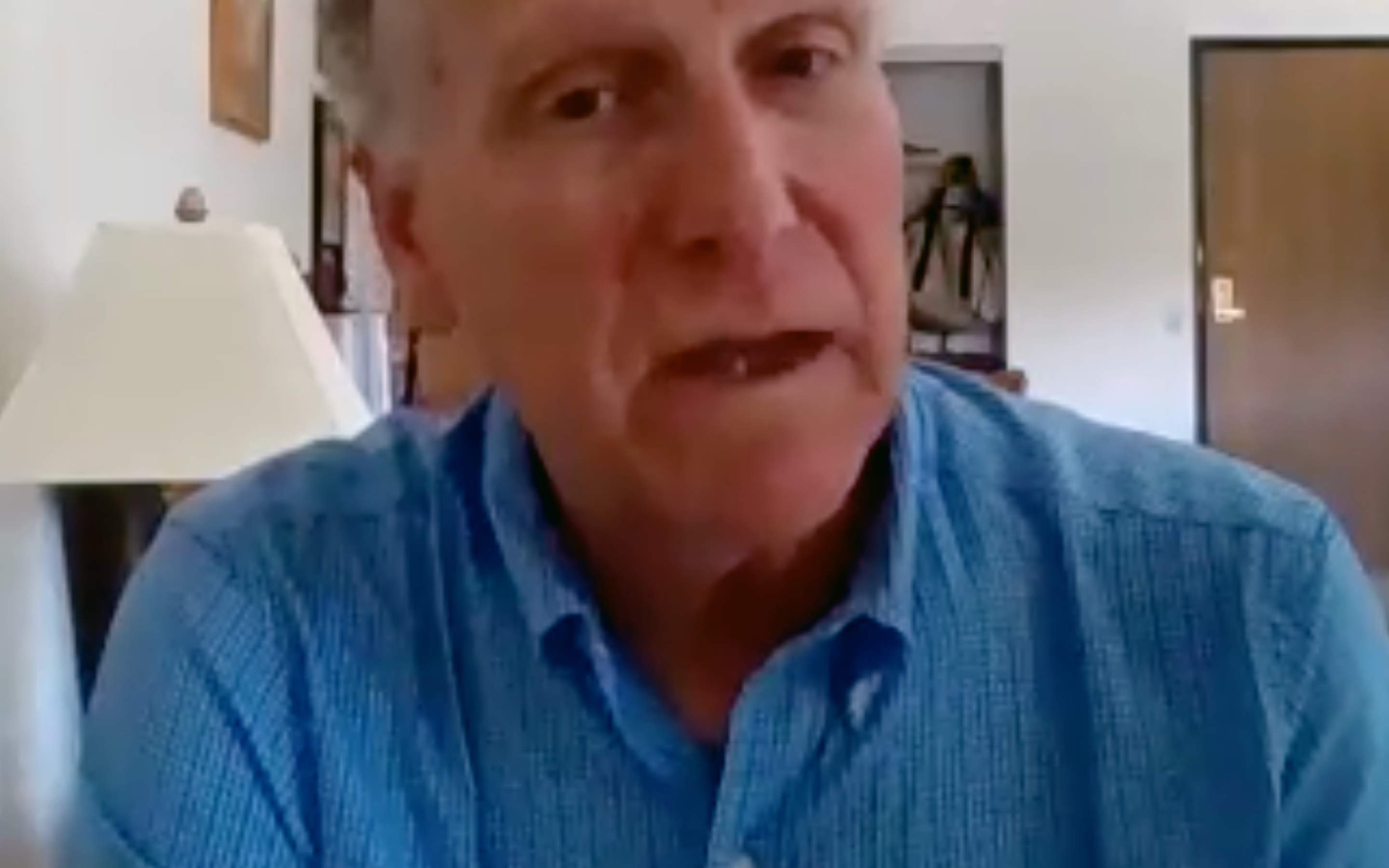 Tom’s wife started asking her doctors about her memory issues at age 52 but didn’t receive the official diagnosis of early onset Alzheimer’s disease until age 57. His wife’s condition led Tom to ultimately leave his non-profit work and move him and his wife into Senior Housing. Five years later, as his wife’s condition continued to get worse, Tom had to place her in a memory care group home. His wife struggled with what was happening to her. Her new reality was hard for her to accept. Three years after that, Tom had to move her again to a memory care environment that included nursing care. She tested positive for COVID-19 and was placed in a COVID unit where 18 people died. Fortunately, she recovered but is now receiving hospice care. Tom’s caregiving efforts revolve around her end of life needs. He makes sure family members can see her via Zoom meetings, and he is arranging for her burial place and final services.

Tom found navigating the health care system very challenging and felt as if the providers and specialists weren’t communicating or collaborating with one another. He often made decisions based off his own best guess – not with any real guidance from any provider. He feels he was successful in receiving services only because he was so persistent and applied for services more than once. Tom thinks it’s important for caregivers to connect with someone, such as a care manager, who knows the system and can help navigate all the different agencies and departments.

After his wife’s diagnosis, Tom and his wife reached out to their community and were part of forming the first “Giving Voice” chorus, which helped those with the disease and their caregivers sing together. This program has now gone international. They also found a support group specific for those with early onset Alzheimer’s and their caregivers. The members of this group provided helpful tips and resources, including the importance of hiring an elder law attorney to help financially plan for current and future expenses. Tom admits the elder law attorney was expensive but worth it. Tom feels that his spiritual strength has helped him through his caregiver journey. He believes spirituality should be practiced every day, just like exercise. He says it has helped him frame each day, helping set a context into moving into a new day and letting go of what happened the day before. His faith community has been a source of comfort during the past 10 years.