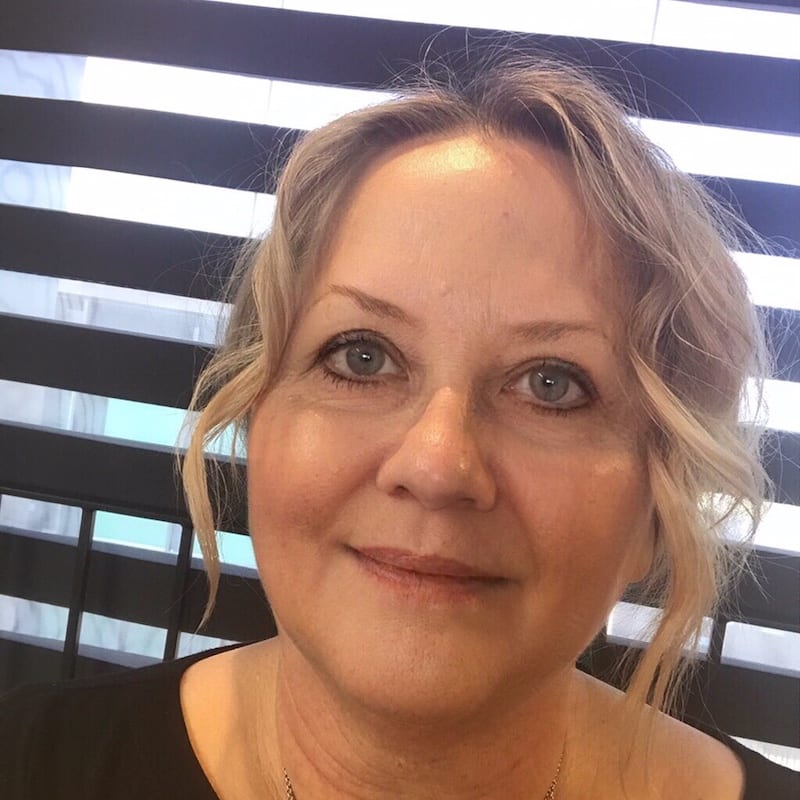 Laurie Hilsgen is the CEO and a co-founder of Carers NZ, established by and for carers in 1995. Carers NZ is now a nationwide network of more than 50,000 carers and supporting organisations, and the Secretariat of the NZ Carers Alliance of almost 50 national not for profits. Laurie has acted as the Alliance’s Secretariat since 2004, working with NGOs in partnership with government to identify actions for and monitor the implementation of three Carers’ Strategy Action Plans. Laurie also publishes Family Care magazine, widely read by New Zealanders with health or disability support needs, the workforce, and families.