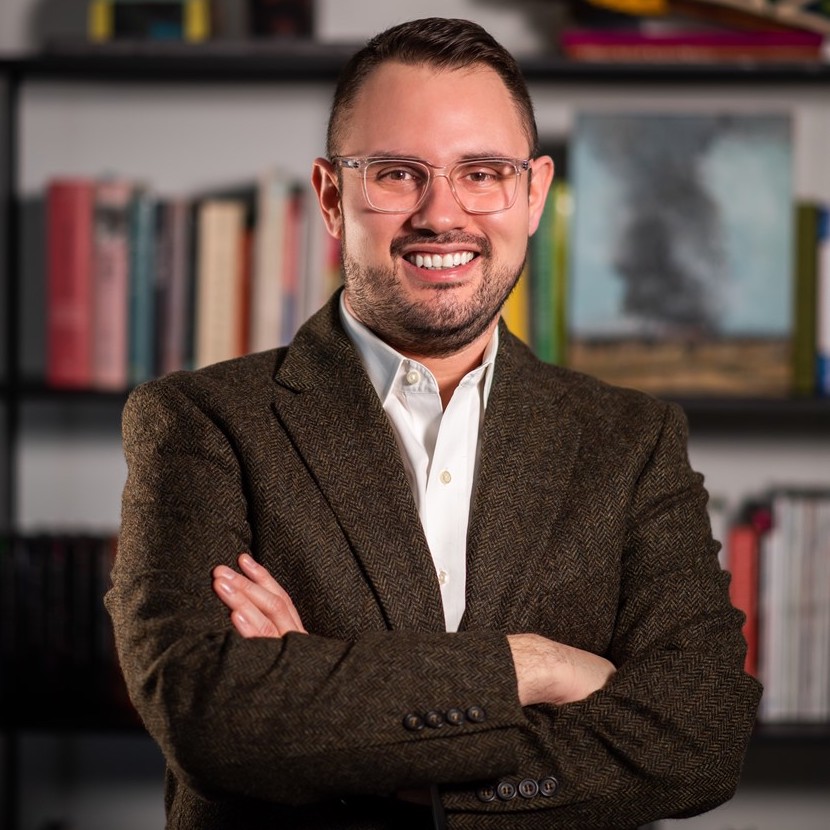 Jason Resendez is the President and CEO of the National Alliance for Caregiving, where he leads research, policy, and innovation initiatives to build health, wealth, and equity for America’s 53 million family caregivers. Jason is a nationally recognized expert on family care, aging and the science of inclusion in research and in 2020, he was named one of America’s top influencers in aging by PBS’s Next Avenue alongside Michael J. Fox and Surgeon General Dr. Vivek Murthy.

Prior to joining NAC, Jason was the founding executive director of the UsAgainstAlzheimer’s Center for Brain Health Equity and was the principal investigator of a Healthy Brain Initiative cooperative agreement with the Centers for Disease Control and Prevention (CDC). While at UsAgainstAlzheimer’s, he pioneered the concept of Brain Health Equity through peer-reviewed research, public health partnerships, and public policy.

Jason has advised federal agencies and organizations working to advance equity for communities of color, including the National Institute on Aging, the National Academies of Medicine, the Administration for Community Living, and the Congressional Hispanic Caucus Institute (CHCI). He has also served as a volunteer policy advisor for the presidential campaign of President Joe Biden. Earlier in his career, Jason worked at the nation’s leading Latino civil rights organizations UnidosUS and the League of United Latin American Citizens (LULAC).

Jason has been quoted by The Washington Post, The Wall Street Journal, STAT News, Time, Newsweek, and Univision on health equity issues and has received the LULAC Presidential Medal of Honor and the HerMANO Award from MANA—A National Latina Organization—for his advocacy on behalf of the Latino community.

Jason is from South Texas and graduated from Georgetown University.